Septoplasty Or Rhinoplasty: Which Is Right For You? 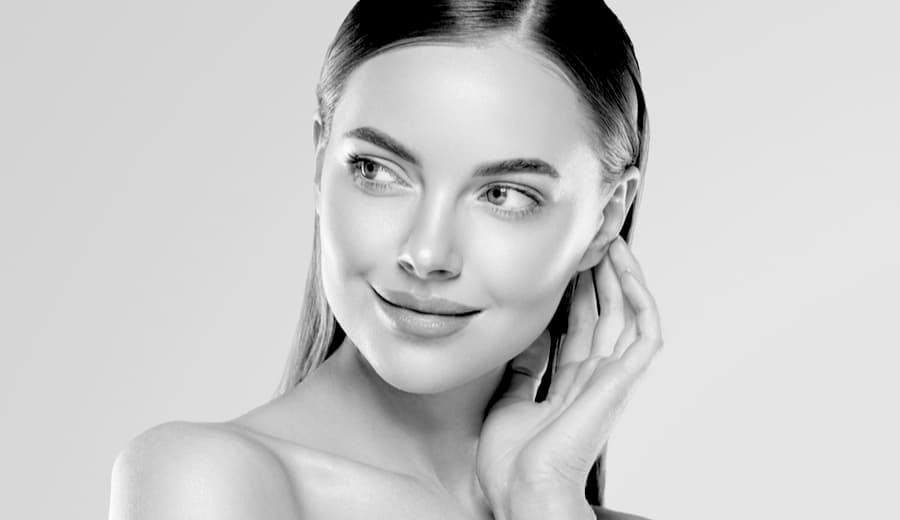 Both septoplasty and rhinoplasty are plastic surgery procedures that address structural or cosmetic irregularities of the nose. However, both procedures address — and correct — different concerns. Whether you need septoplasty or rhinoplasty depends on the specific issue with your nose, and what your desired surgery outcomes are.

Septoplasty is a cosmetic surgical procedure that straightens the bone and cartilage that divides your nostrils, also known as the nasal septum. Generally, the septum runs straight between the two nostrils, but in some people — whether due to a natural irregularity that has existed since birth or due to an injury or trauma — the septum has deviated, meaning it is crooked. This can cause issues with facial symmetry, and often affects breathing. Septoplasty can also involve the removal of polyps or the reduction of the turbinate, to facilitate easier breathing.

What Is The Purpose Of Septoplasty?

Rhinoplasty, also known as a “nose job,” is a reconstructive cosmetic procedure meant to improve the aesthetic and functionality of the nose. The procedure also helps to create an optimal nasal-facial proportion. Rhinoplasty can address a number of aesthetic issues relating to the nose, including a crooked nose, correcting nasal tip symmetry, correcting a dorsal hump, reducing the length of the nose, and reducing a bulbous tip, among other issues. It can also be performed to eliminate irregularities of the nose that are obstructing breathing.

What Is The Purpose Of Rhinoplasty?

Rhinoplasty can be performed to correct cosmetic issues or facilitate easier breathing in patients whose nasal irregularities result in partial airway blockages.

Open rhinoplasty, also known as external rhinoplasty, is performed by making a small incision on the columella, which is the soft tissue that separates the nostrils, and the nasal skin is lifted up over the bone structure. The procedure is performed while the patient is under general anesthesia or twilight sedation. After the incision is made, the surgeon can easily access the nose’s underlying bone and cartilage structure. Open rhinoplasty allows the surgeon to lift the skin of the nose off the tip, allowing them unparalleled access to the underlying bone and nasal tip cartilage, and also allows your surgeon to be more precise.

Closed rhinoplasty, also known as internal rhinoplasty, involves incisions being made inside the nose, through the nostrils. This method is less intrusive and is most often used to correct obstructed airways, minor nose tip problems, or to reduce a bridge bump. This type of procedure is ideal for those who require a minimal amount of work.

What’s The Difference Between Septoplasty & Rhinoplasty?

The main difference between septoplasty and rhinoplasty is that septoplasty is performed to correct a septal deviation or to remove polyps or reduce the turbinate in order to facilitate easier breathing. Rhinoplasty can address a number of cosmetic and structural issues related to the appearance of the nose, as well as its functionality.

Both procedures result in minimal scarring, but each procedure will result in some bruising and swelling in the days and weeks after your surgery.

Can You Get Septoplasty & Rhinoplasty Done At The Same Time?

Yes, you can get septoplasty and rhinoplasty at the same time. In fact, it is so common for patients to combine the two procedures, that there is a name for it: septorhinoplasty.

Which Procedure Is Best For Me?

Whether septoplasty or rhinoplasty is best for you will depend on the issues and concerns you have about your nose. During your consultation with Dr. Bell, your plastic surgeon will be able to advise on which procedure is best for you, or whether combining both procedures will result in the best outcome. 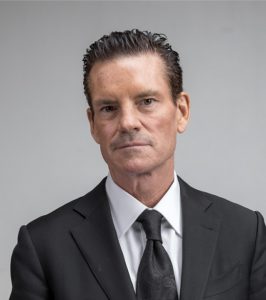 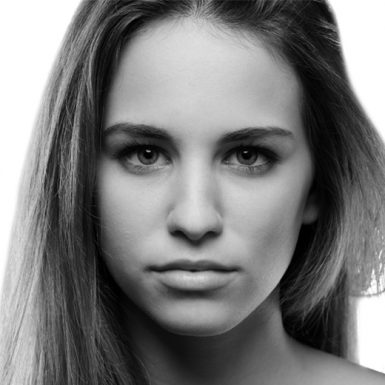 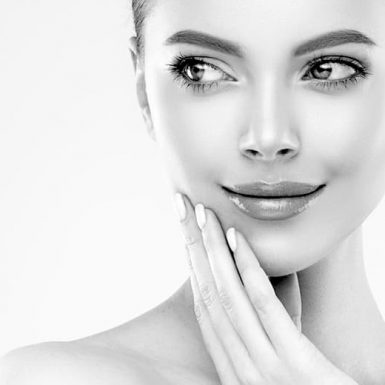 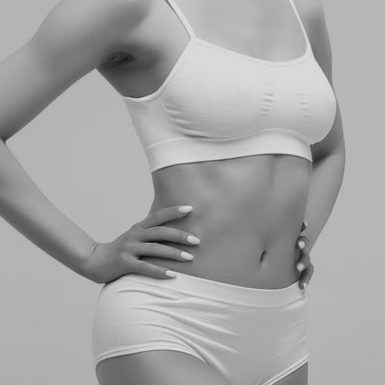